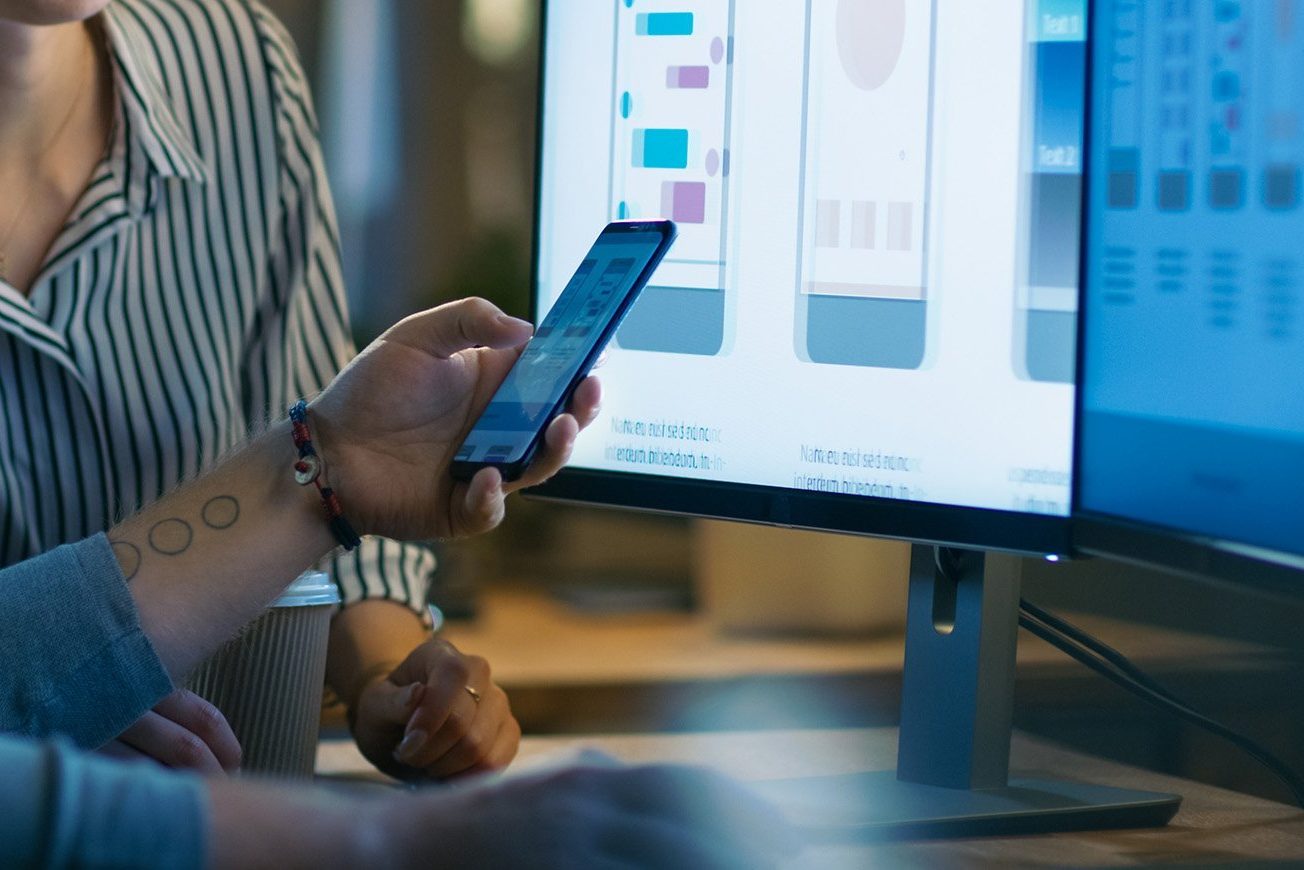 I received the following error when I was attempting to compare columns in a SQL query between two tables located in two separate databases. In this case, the collation settings between the two databases were configured differently. Rather make any changes to the databases, I was able to apply a simple fix to my SQL query:

Simply apply the default collation to the fields you are comparing.

Find out more about SQL here:

Subscribe to receive insights
from Catapult experts and thought-leaders.

Catapult uses cookies to enhance your experience, to display customized content in accordance with your browser settings, and to help us better understand how you use our website. By continuing to browse or closing this banner, you indicate your agreement. To learn more about the cookies we use and to set your own preferences, see our Privacy and Cookie Policy.